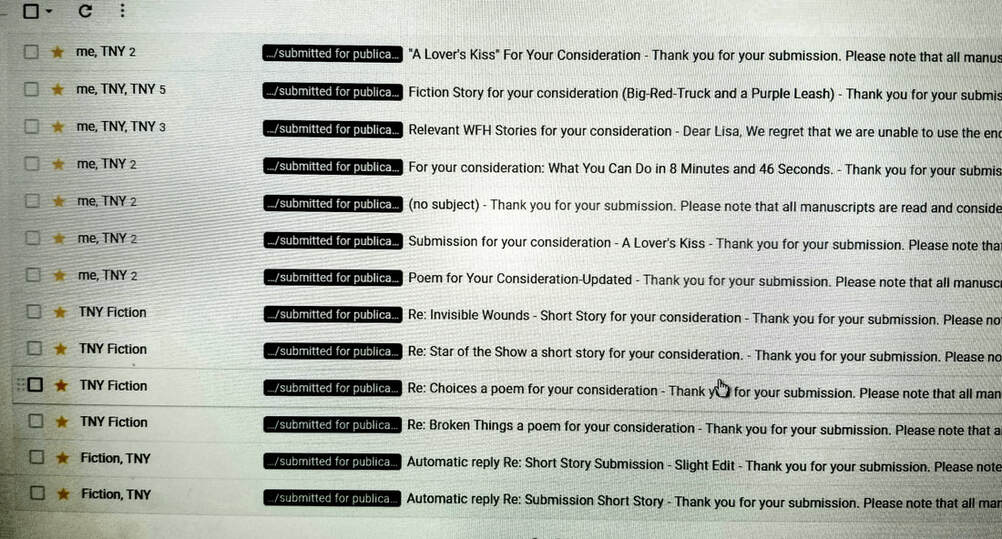 ["Rejection" by lisa]
Powered by